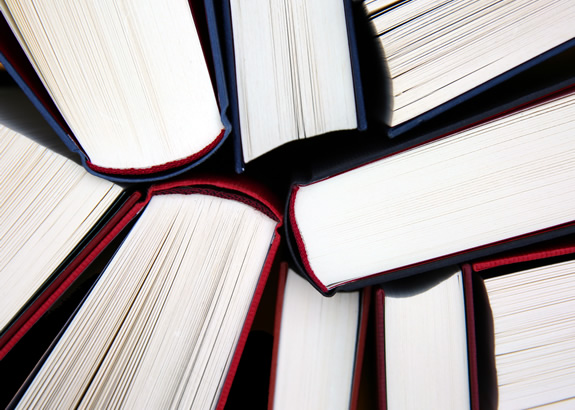 Books provide in-depth information on broad subject areas. Researchers use them when they need:

Note: Often a chapter or two, rather than the entire book, are all that you may need.

Google's effort to make it easier to find information -- in this case, the information found in print books. By partnering with libraries to digitize books from their collections, they aim to build a searchable catalog of the world's books online. - Google Books